The Platform of the HopeIsBack Foundations Network

The comcomized agreement of equal ownership is made to avoid been taken over by the huge corporations, while giving a room for cooperating with some "normal" business making, where
Here are some example of concrete solutions:

the Liquid union model of fair distribution (compared with liquid/delegative- democracy telling how to decide and produce or serve, liquid union is about how to get organized to get and choose between services and products) - here are some example of concrete solutions:
the Qdolphin browser, A browser for smart people developed confined providing progressive web app user experience configured by qt/qml with encryption feature: 3fish1kbit in ctr mode by contextual kdf2 key, producing 4k files, each having different strong key strengthening the weakest ring of any security chain being the human passcode, 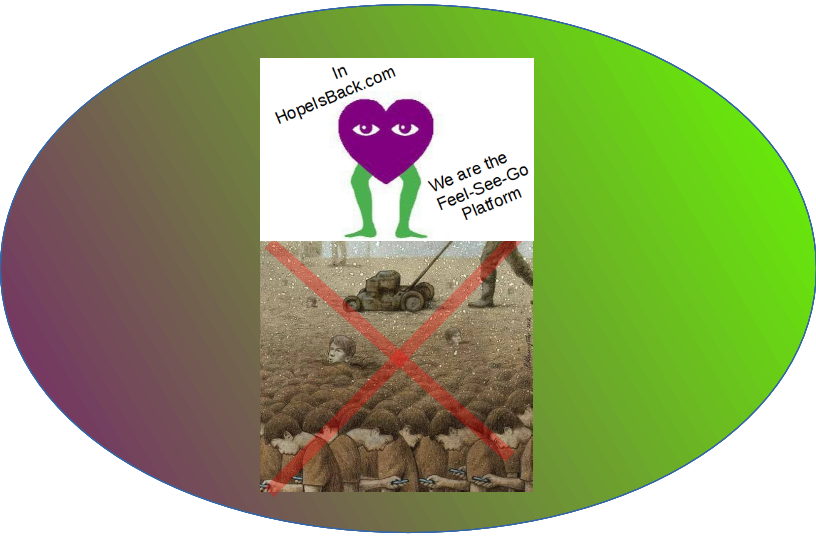